The Vice Chancellor of University of Cape Town, Professor Mamokgethi Phakeng, has disclosed that the ARUA Strategic Plan launched last May was consistent with the plans her University has made for the next phase of its development.

She indicated that most of the planned activities were very similar to those that UCT was working on, and that UCT was aligned to most of the Key Performance Indicators built into the ARUA Strategic Plan. She renewed her support for the implementation of the ARUA plan.

Professor Phakeng made these disclosures when she met with the ARUA Secretary-General, Professor Ernest Aryeetey, at her office in Cape Town on Wednesday, 3rd August. In the company of Dr. Carolyn Newton, Director, Global Engagement, the Vice Chancellor briefed the Secretary-General about her University’s commitment to ARUA and its ideals. She observed that ARUA was one of the most important networks for UCT as it helped to work more closely with other African universities. She also spoke about preparations being made by UCT to host the next meeting of ARUA Vice Chancellors on 3-4 November 2022. That meeting would be joined by 18 Vice Chancellors from the Guild of European Research-intensive Universities to discuss the AU-EU Innovation Agenda. 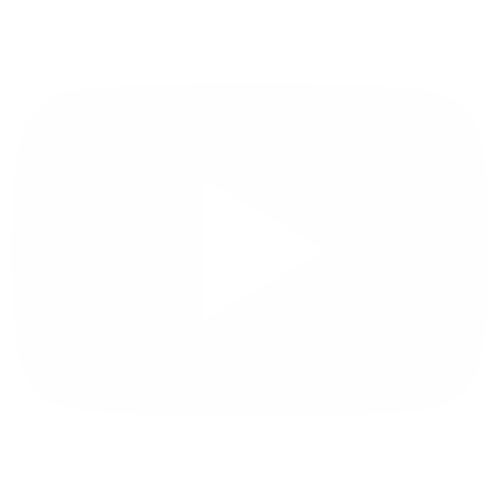